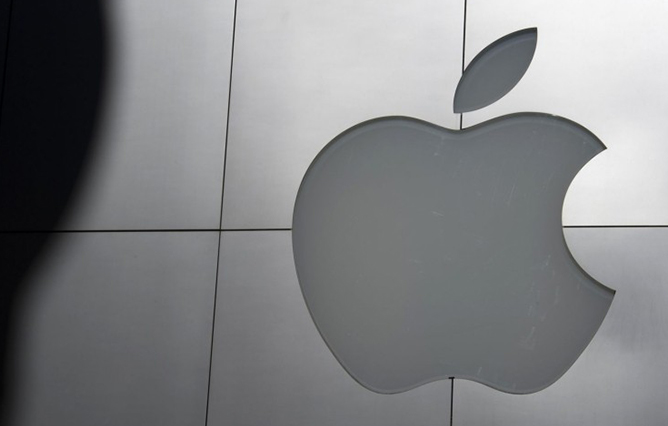 Sitting on the sidelines watching the big dogs fight is less entertaining when the battles spill into the stands, but for now we'll munch our popcorn and watch, muttering "but for the grace of God..."

The decision by a Tyler Texas court today, that Apple must pay $533 million to a group of lawyers... er, the "technology company" Smartflash... is sure to generate lots of discussion about "patent trolls" as well as schadenfreude about Apple — who has been known to file a few patent-infringement lawsuits themselves — being on the business end of a significant monetary punishment.

This story has it all: East Texas courts that are home to nearly all patent infringement trolling cases these days, a murky plaintiff incorporated in the British Virgin Islands, a typically broad and general patent (how do these get awarded???), and Apple, the world's richest company.

The infringed on patent has the following abstract:

"Data storage and access systems enable downloading and paying for data such as audio and video data, text, software, games and other types of data. A portable data carrier has an interface for sending and receiving data, data memory for storing received content data, and payment validation memory for providing payment validation data to an external device. The carrier may also store a record of access made to the stored content, and content use rules for controlling access to the stored content. Embodiments store further access control data and supplementary data such as hot links to web sites and/or advertising data. A complementary data access terminal, data supply computer system, and data access device are also described. The combination of payment data and stored content data and use rule data helps reduce the risk of unauthorized access to data such as compressed music and video data, especially over the Internet."

The truth is, pretty much anything a technology company builds these days infringes on some wildly broad and inscrutable patent somewhere. As long as the targets are the Apples of the world, we're content to count our blessings. But as the trolls have turned their guns on increasingly smaller businesses, a groundswell of activism has been building, including several states legislating against the patent suits. 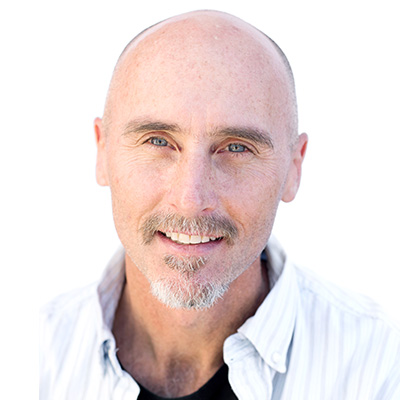 Other Posts By Max